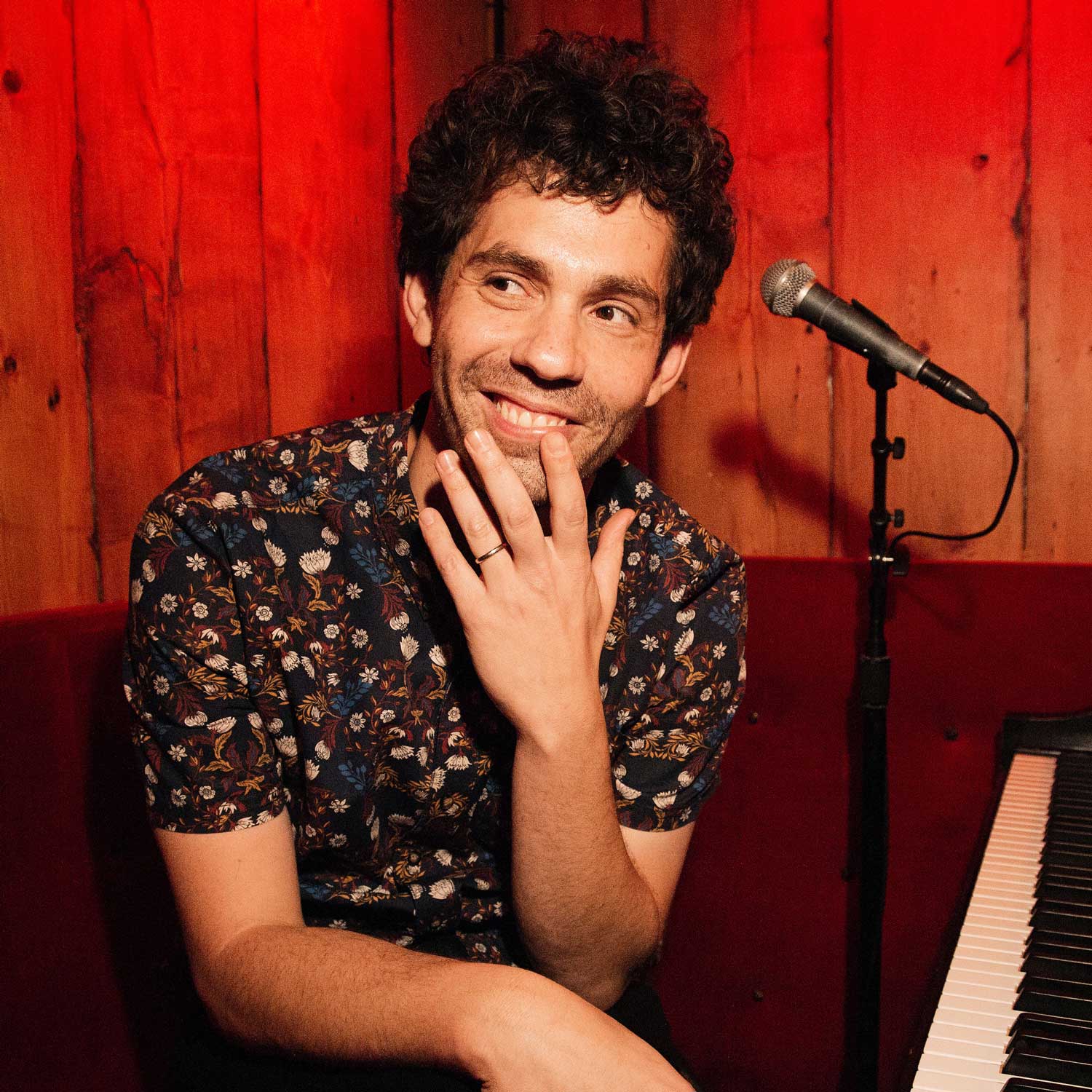 Julian Velard’s musical stylings and comedic timing have made him a fixture in comedy and music scenes across the US and Europe. His music initially took hold a decade ago, where praise from The Guardian and Time Out London led to a major label record deal. He’s performed alongside musicians and comedians, including Jamie Cullum, Goldfrapp, Will Ferrell, and Paul Scheer. His ability to transition seamlessly between worlds has led to regular appearances on The Howard Stern Show and NPR’s Ask Me Another. Velard has written scores of songs for brands, the Internet and beyond, and his work has been featured on Buzzfeed, The Nerdist, and The Wall Street Journal.